HomeFoodBeing a Vegetarian Isn’t Just About What You Eat

It seems like stating the obvious to say that most people think of vegetarianism as a diet. After all, it’s defined by what food you will and won’t consume. Eat meat? You’re not a vegetarian. Don’t eat meat, for whatever reason? Then you are.

The problem with this definition, though, is that it doesn’t hold up in practice: Several studies have found that the majority of self-identified vegetarians eat meat at least occasionally. Does that mean they aren’t really vegetarians? Or does it mean that vegetarianism is about something else, something more than simply the food you put in your body?

In a paper recently published in the journal Appetite, my colleague Anthony Burrow and I argue that it’s the latter — that eating a vegetarian diet and identifying as a vegetarian aren’t interchangeable. Based on our research, we make the case that vegetarianism is best understood not as a series of food choices, but rather as a way of understanding yourself, an element that makes up a core part of a person’s identity.

To understand where we’re coming from, it’s helpful to start with a process called social categorization. Through social categorization, our minds automatically sort people into various groups based on attributes like race, gender, and age. A similar phenomenon can occur with the food we eat: Those who don’t eat meat can be perceived as a different social group than those who do.

But identifying as part of a non-meat-eating group represents just one way in which people engage with a vegetarian identity. The label “vegetarian” captures a wide variety of ways that people think, feel, and behave in relation to plant-based dieting. Plenty of psychological research highlights that vegetarians are a diverse group in terms of their dietary motivations and the importance they place on following their diets. To illustrate this diversity systematically, Burrow and I proposed a theory, called the Unified Model of Vegetarian Identity (UMVI), that outlines ten dimensions of a vegetarian identity. 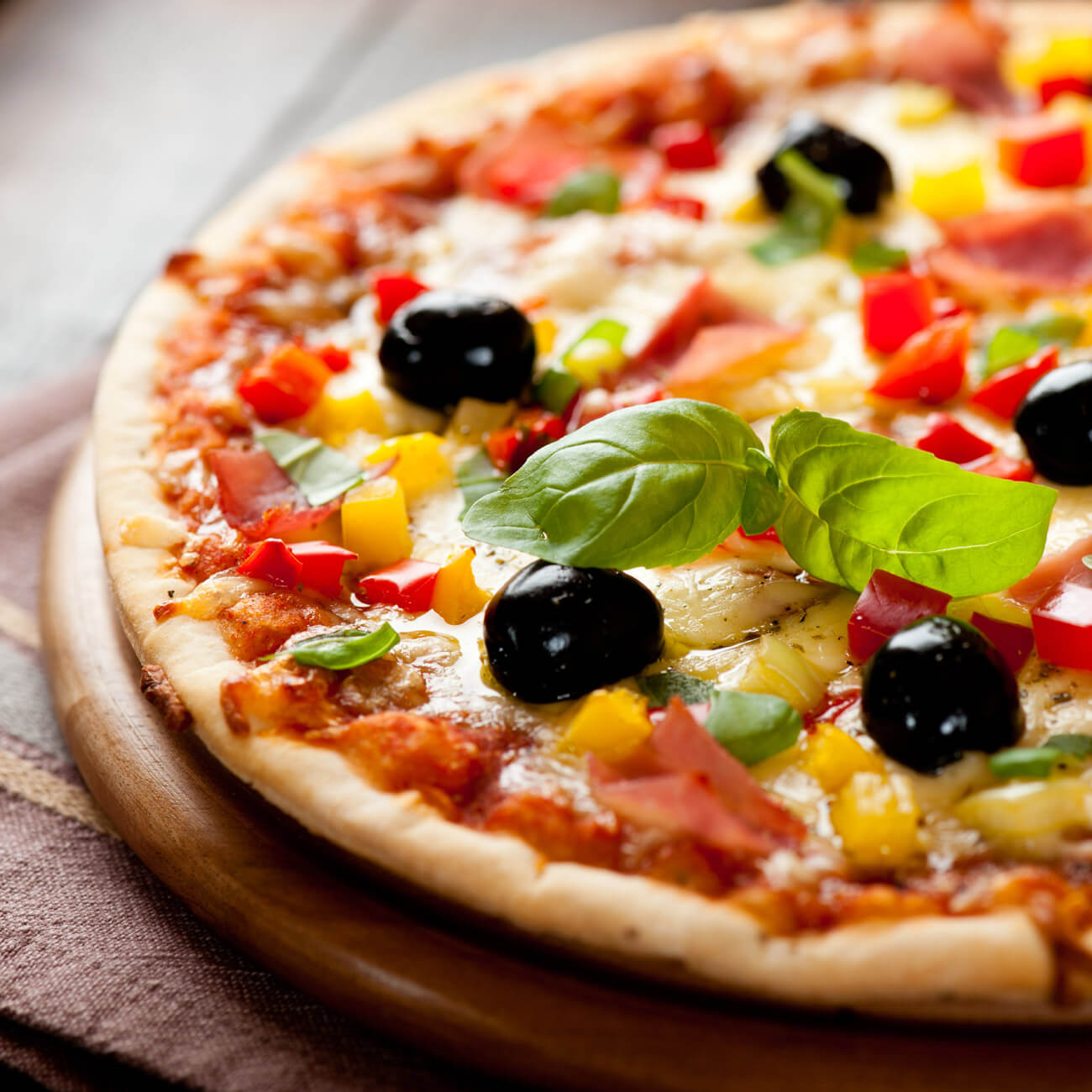