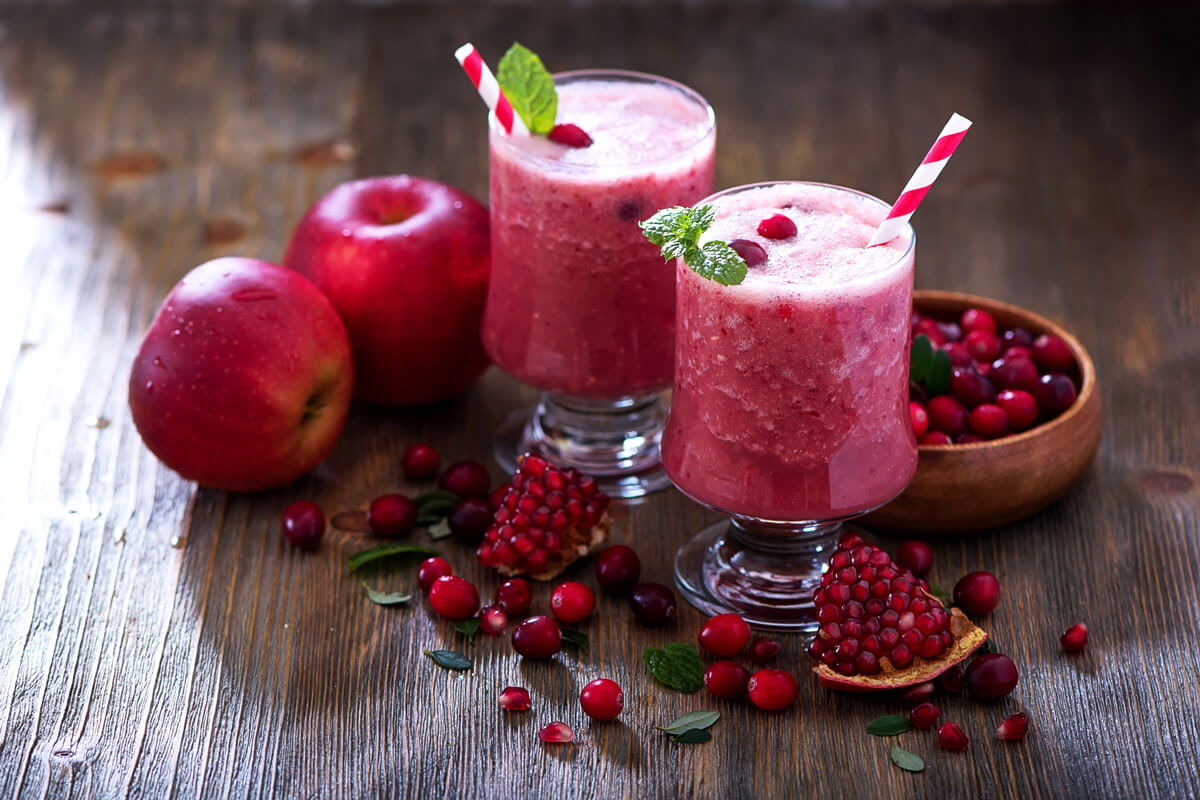 Intake of prebiotics — dietary fibers found naturally in foods like chicory, artichokes, raw garlic, leeks and onions — may help improve sleep and act as a buffer against the physiological impacts of stress, a study shows.

Prebiotics are certain types of non-digestible fibers that probiotic bacteria feed on, such as the fibers found in many plant sources like asparagus, oatmeal, and legumes as well as in breast milk.

The findings showed that rats on the prebiotic diet spent more time in non-rapid-eye-movement (NREM) sleep, which is restful and restorative and is dreamless, than those on the non-prebiotic diet.

“Given that sufficient NREM sleep and proper nutrition can impact brain development and function and that sleep problems are common in early life, it is possible that a diet rich in prebiotics started in early life could help improve sleep, support the gut microbiota and promote optimal brain/psychological health,” added Monika Fleshner, Professor at University of Colorado – Boulder.

For the study, published in the journal Frontiers in Behavioural Neuroscience, the team fed three-week-old male rats a diet of either standard chow or chow that included prebiotics. They then monitored the rats’ body temperature, gut bacteria and sleep-wake cycles — using EEG, or brain activity testing — over time.

After being exposed to a stressor, the rats on the prebiotic diet also spent more time in rapid-eye-movement (REM) sleep.

REM sleep is believed to be critical for promoting recovery from stress — previously been shown to reduce healthy diversity of gut bacteria.

But rats on the prebiotic diet were buffered from the impact, maintaining a healthy and diverse gut microbiota and normal temperature fluctuations even after stress exposure, the study said.