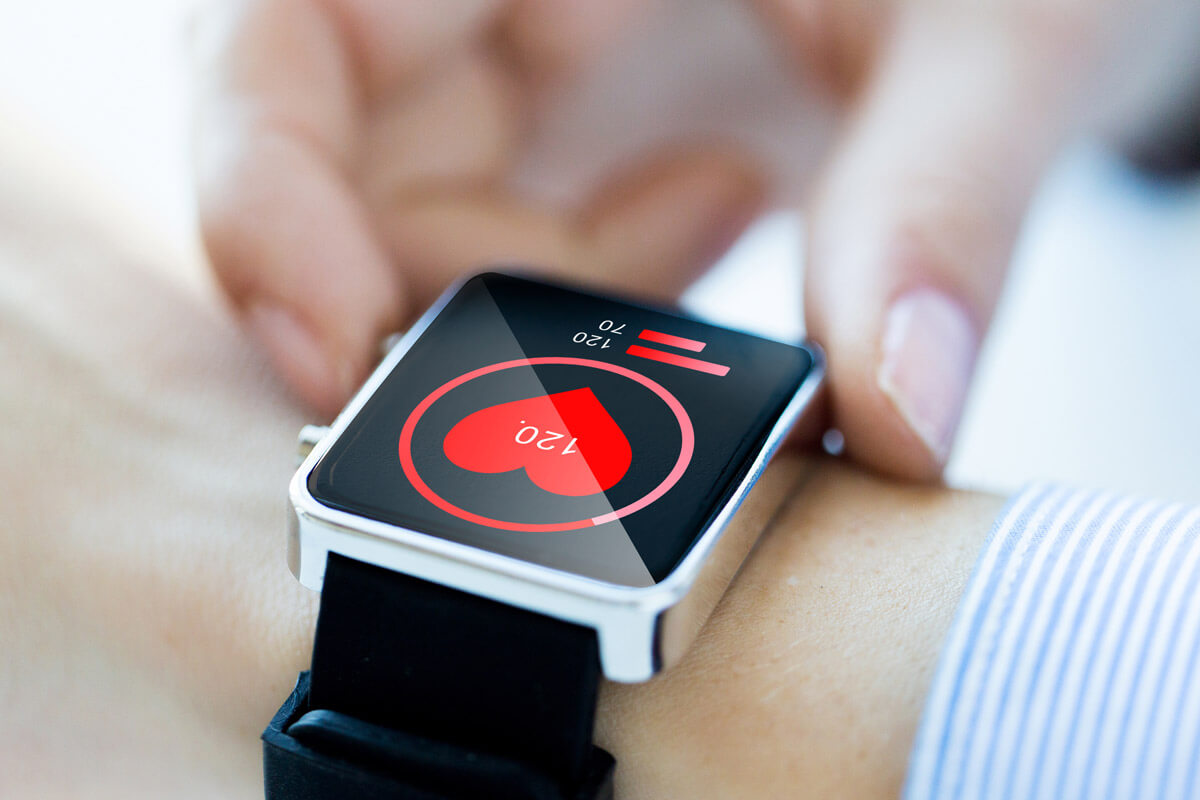 Fitbit announced the latest entry in its line of wrist-worn fitness trackers on Monday, the Alta HR. It looks a whole lot like the previous thin and light Alta tracker, only this time it measures heart rate and more detailed sleep data. It’ll be available in April for $150.

It’s hard to consider the Alta HR much more than an iterative update, so it probably won’t reverse the concerns surrounding the company at the moment. Fitbit’s last few months have not gone well, to put it kindly: Its device sales have dropped, its expectations have been slashed, its stock has plunged , and it’s announced plans to lay off some 100 employees.

As this chart from Statista shows, it’s not all bad news: According to recent data from IDC , Fitbit is still selling more wearables than any other company right now. But its growth has slowed – much like wearables as a whole – as the market dries up in the US and rivals like China’s Xiaomi chew at its ankles with more affordable alternatives.

Fitbit also has to deal with the Apple machine at the high-end. While Apple Watch reportedly dropped year-over-year, the release of a new model helped it pick up serious steam last quarter. Fitbit says it’ll have more coming by the end of the year – a new smartwatch likely chief among them – but expect it to stay under the microscope until then.