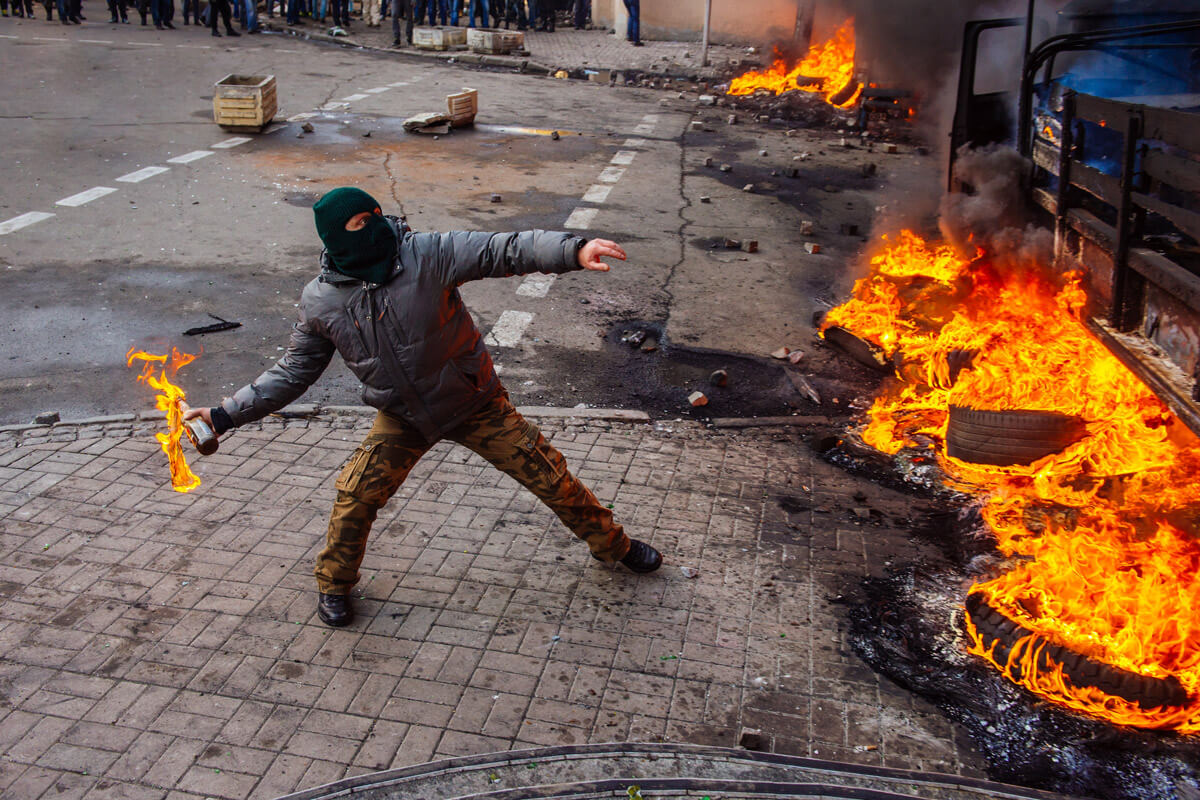 Nineteen teenage girls have died in a blaze at a children’s care home in Guatemala, officials say.

About 25 other people were injured in the fire at the Virgen de Asuncion shelter in San Jose Pinula, about 25km (15 miles) south-east of the capital, Guatemala City.

Police said the blaze may have been started by some of the residents.

On Tuesday, police officers intervened after a riot broke out at the home. About 60 children escaped. 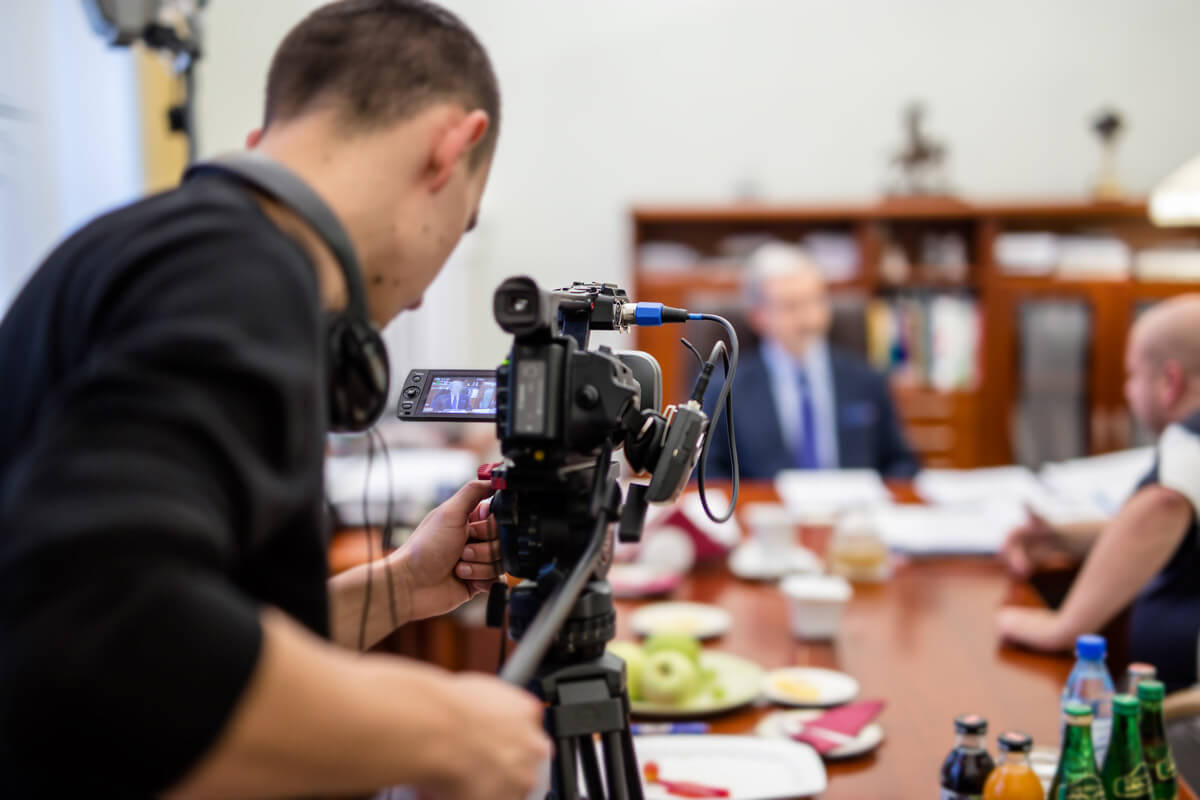