HomeTravelMachu Picchu – The Temple for Sun 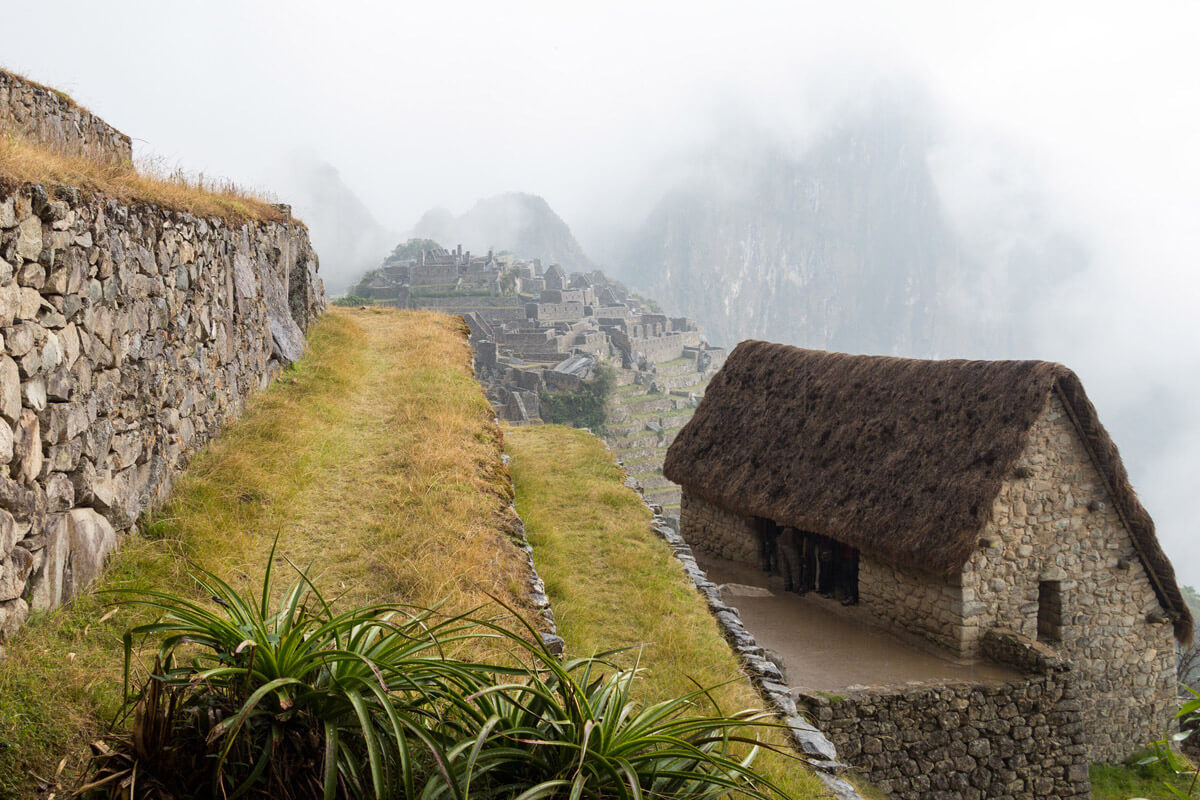 Machu Picchu is one of the most important archaeological sites in the world. It stands 2,430 m above sea-level, in the middle of a tropical mountain forest, in an extraordinarily beautiful setting. It was probably the most amazing urban creation of the Inca Empire at its height; its giant walls, terraces and ramps seem as if they have been cut naturally in the continuous rock escarpments. The natural setting, on the eastern slopes of the Andes, encompasses the upper Amazon basin with its rich diversity of flora and fauna.

Machu Picchu is tangible evidence of the urban Inca Empire at the peak of its power and achievement—a citadel of cut stone fit together without mortar so tightly that its cracks still can’t be penetrated by a knife blade.

The complex of palaces and plazas, temples and homes may have been built as a ceremonial site, a military stronghold, or a retreat for ruling elites—its dramatic location is certainly well suited for any of those purposes. The ruins lie on a high ridge, surrounded on three sides by the windy, turbulent Urubamba River some 2,000 feet (610 meters) below.

Scholars are still striving to uncover clues to the mysteries hidden here high in the eastern slopes of the Andes, covered with tropical forests of the upper Amazon Basin. Machu Picchu appears to lie at the center of a network of related sites and trails—and many landmarks both man-made and mountainous appear to align with astronomical events like the solstice sunset. The Inca had no written language, so they left no record of why they built the site or how they used it before it was abandoned in the early 16th century.

Landscape engineering skills are in strong evidence at Machu Picchu. The site’s buildings, walls, terraces, and ramps reclaim the steep mountainous terrain and make the city blend naturally into the rock escarpments on which it is situated. The 700-plus terraces preserved soil, promoted agriculture, and served as part of an extensive water-distribution system that conserved water and limited erosion on the steep slopes.

The Inca’s achievements and skills are all the more impressive in light of the knowledge they lacked. When Machu Picchu was built some 500 years ago the Inca had no iron, no steel, and no wheels. Their tremendous effort apparently benefited relatively few people—some experts maintain that fewer than a thousand individuals lived here.

In 1911 a Peruvian guide led Yale professor Hiram Bingham up a steep mountainside and into the history books as the first Western scholar to lay eyes on the “lost city” of Machu Picchu. While indigenous peoples knew of the site, Peru’s Spanish conquerors never did—a fact which aided Machu Picchu’s isolation, and preservation, over the centuries.

Today Machu Picchu is far from isolated. In fact it’s a must-see for any visitor to Peru and the draw that compels many to travel to that nation. Machu Picchu’s management challenge is preservation of the site while making it accessible to all those who hope to experience an incredible part of Inca history.

How to Get There

On his first trip to the site Hiram Bingham walked for six days. Today many choose to follow in his footsteps by hiking to the ruins on the legendary Inca Trail. It’s an experience like no other, but one no longer necessary. Train trips from Cusco take only a few hours.

Mountain archaeologist and National Geographic Explorer-in-Residence Johan Reinhard offered this tip on how to escape the crowds that typically fill the site by midday. “I traditionally climb to the top of a nearby peak with a pack lunch and wait till the crowds are gone,” he wrote in National Geographic Traveler.

For the fit there is simply no substitute for traveling to Machu Picchu the way the Inca themselves did—on foot. Today the Inca Trail winds through the mountains and along the path of the ancient royal highway. More than 75,000 people make the trip each year and along the way experience some of the associated sites that were part of the Inca network in this area.

It’s no longer possible to do the trek independently. Due to heavy use (and subsequent environmental impact) the trail has become heavily regulated. Visitors must sign up with an organized group to tackle either the classic four-day route or a recently added two-day option.