Media, Entertainment industry to grow at 14.2% 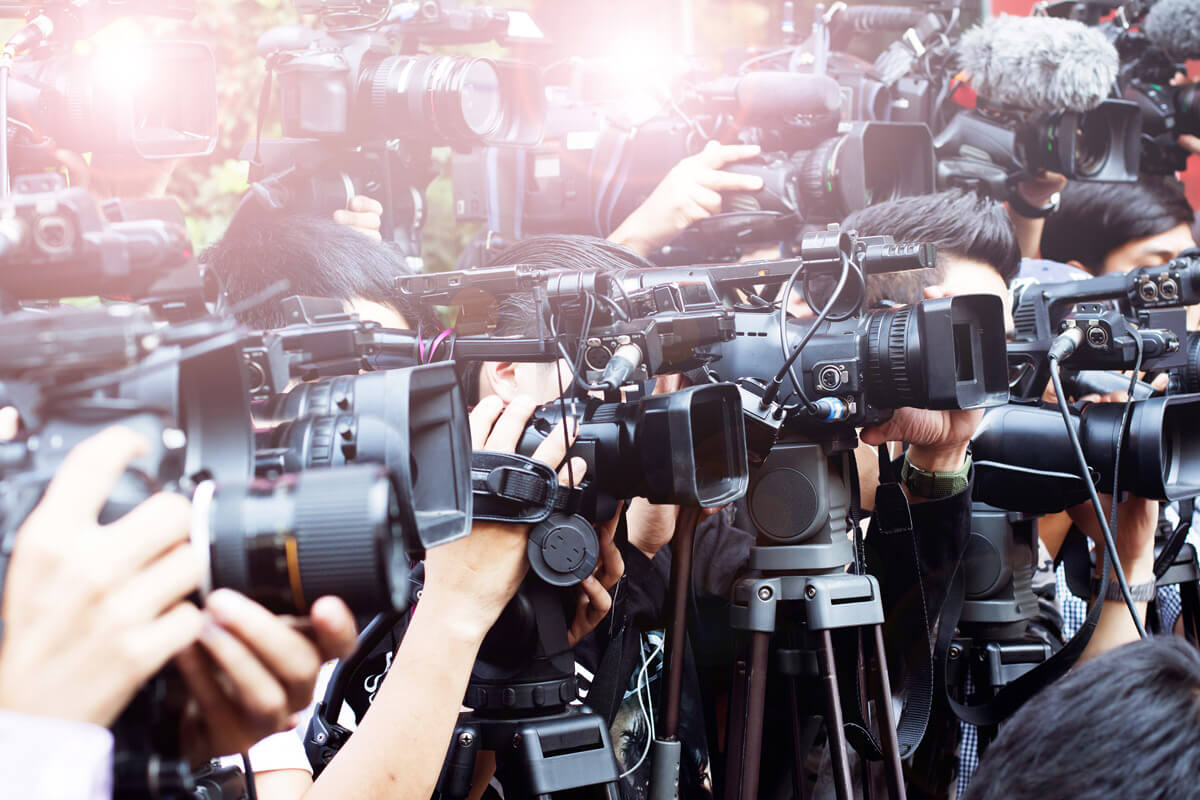 Media, Entertainment industry to grow at 14.2%

India’s Media and Entertainment (M&E) industry is likely to grow at 14.2 per cent to more than Rs 1.78 lakh crore in the next four years. “The media and entertainment industry is expected to register a CAGR of 14.2 per cent to touch Rs 1,78,580 crore by 2018,” said a FICCI-KPMG report released on Wednesday at the FICCI Frames 2014 event in Mumbai.

FICCI’s M&E Committee chairman and Star India CEO Uday Shankar said: “Amidst an environment of gloom and doom, the media and entertainment industry registered an impressive growth of 12 per cent last year. “The fact that we have been able to deliver this in light of an overall economic growth of 4 per cent and a major resetting of exchange rates is a testament to the tenacity of the industry’s leaders and stakeholders.”

In 2013, M&E industry’s growth rate remained muted, with a slow GDP growth and a weak rupee. The industry grew at 11.8 per cent over 2012 and touched Rs 91,800 crore. “Lower GDP (in 2013) meant lower demand from the consumer and this impacted advertising,” the report said, adding that this added to slower revenue growth.

The addition of new media such as social networking services, animation and VFX, online gaming and applications running on mobile devices, has given a new dimension to the world of media that was usually dominated by traditional media, it said. According to the report, the television industry in the country which is estimated at Rs 41,700 crore in 2013, is expected to grow at 16 per cent over 2013-2018, to touch Rs 88,500 crore by 2018. KPMG Head of M&E Jehil Thakkar said: “Once the television industry completes the entire process of digitisation, including the required back end infrastructure, it will result in increased top and bottom-line across the industry.”

The report said that aided by digitisation and the consequent increase in average revenue per user (ARPU), the share of subscription revenue to the total industry revenue is expected to increase from 67 per cent in 2013 to 71 per cent in 2018. It said the print sector continues to remain resilient. In 2014, the growth in print sector is also expected to be promising with the general elections.