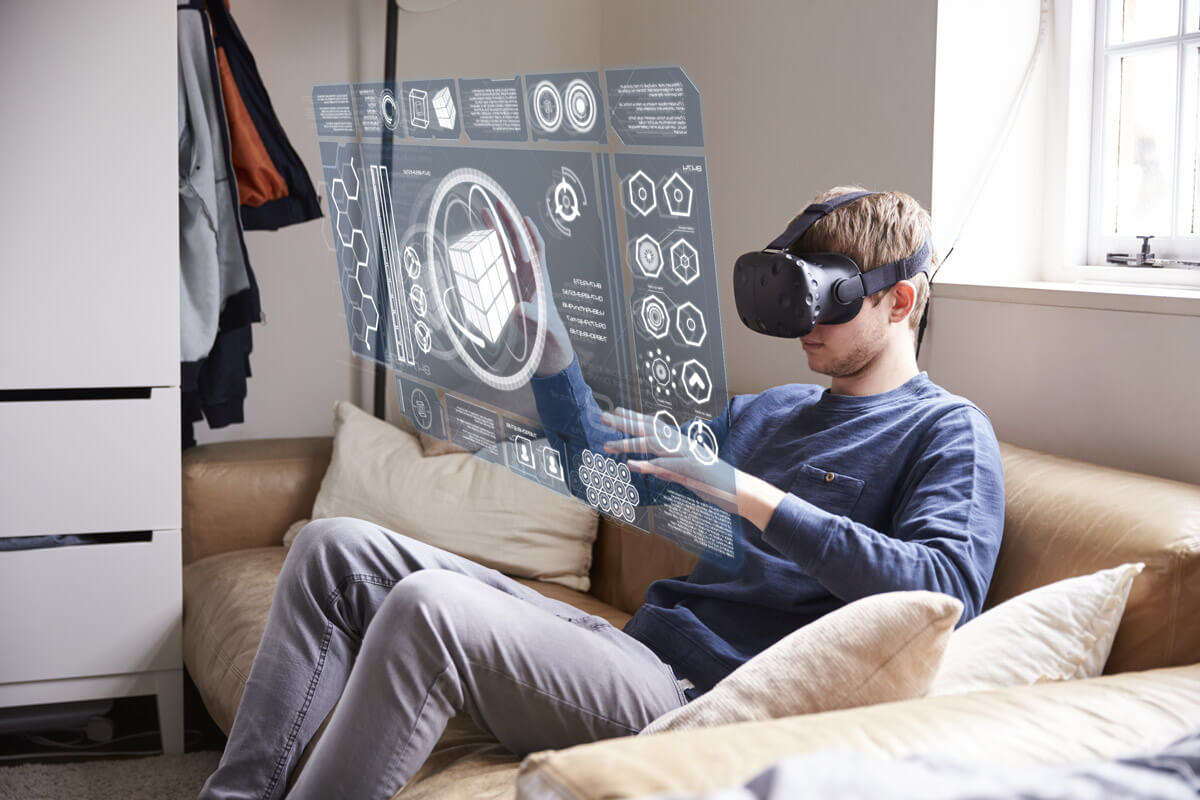 For robots to do what we want, they need to understand us. Too often, this means having to meet them halfway: teaching them the intricacies of human language, for example, or giving them explicit commands for very specific tasks.

But what if we could develop robots that were a more natural extension of us and that could actually do whatever we are thinking?

A team from MIT’s Computer Science and Artificial Intelligence Laboratory (CSAIL) and Boston University is working on this problem, creating a feedback system that lets people correct robot mistakes instantly with nothing more than their brains.

Using data from an electroencephalography (EEG) monitor that records brain activity, the system can detect if a person notices an error as a robot performs an object-sorting task. The team’s novel machine-learning algorithms enable the system to classify brain waves in the space of 10 to 30 milliseconds.

While the system currently handles relatively simple binary-choice activities, the paper’s senior author says that the work suggests that we could one day control robots in much more intuitive ways.

“Imagine being able to instantaneously tell a robot to do a certain action, without needing to type a command, push a button or even say a word,” says CSAIL Director Daniela Rus. “A streamlined approach like that would improve our abilities to supervise factory robots, driverless cars, and other technologies we haven’t even invented yet.”

The paper presenting the work was written by BU PhD candidate Andres F. Salazar-Gomez, CSAIL PhD candidate Joseph DelPreto, and CSAIL research scientist Stephanie Gil under the supervision of Rus and BU professor Frank H. Guenther. The paper was recently accepted to the IEEE International Conference on Robotics and Automation (ICRA) taking place in Singapore this May.