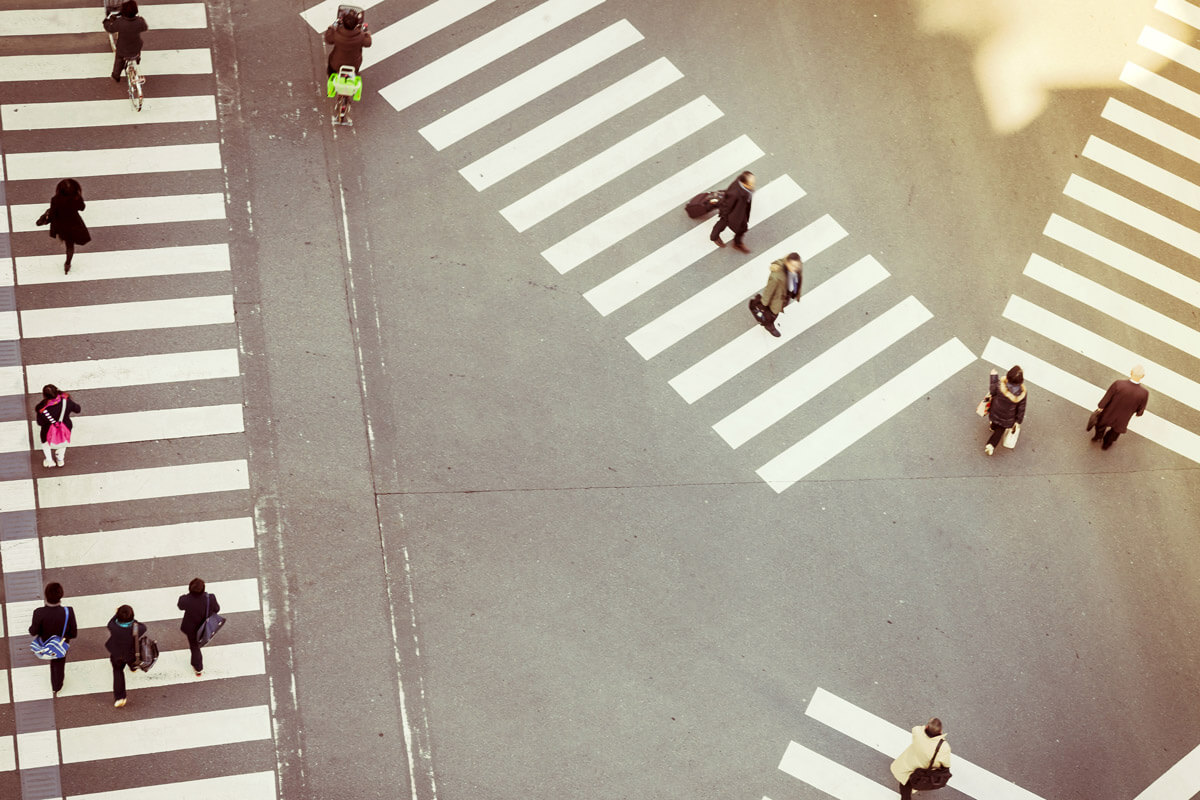 A VicRoads-approved trial of 10 female silhouettes in the city is aiming to address the gender bias on the streets.

State Minister for Women and for the Prevention of Family Violence Fiona Richardson said there were many small but symbolically significant ways women are excluded from public space.
“I’m thrilled to see pedestrian crossing lights use a woman’s figure,” she said.

The long-term goal of the initiative is to achieve equal representation between male and female figures across the state via legislative change to the Road Safety Act. Female crossing lights are not unique to Victoria with parts of Germany already having an Ampelfrauen whose pigtailed figure has cult status. The idea of including women traffic signals met with criticism. A Herald Sun poll asking whether Victoria should have equal representation of the sexes on traffic lights has already received more than 5400 votes with 94 per cent against it. 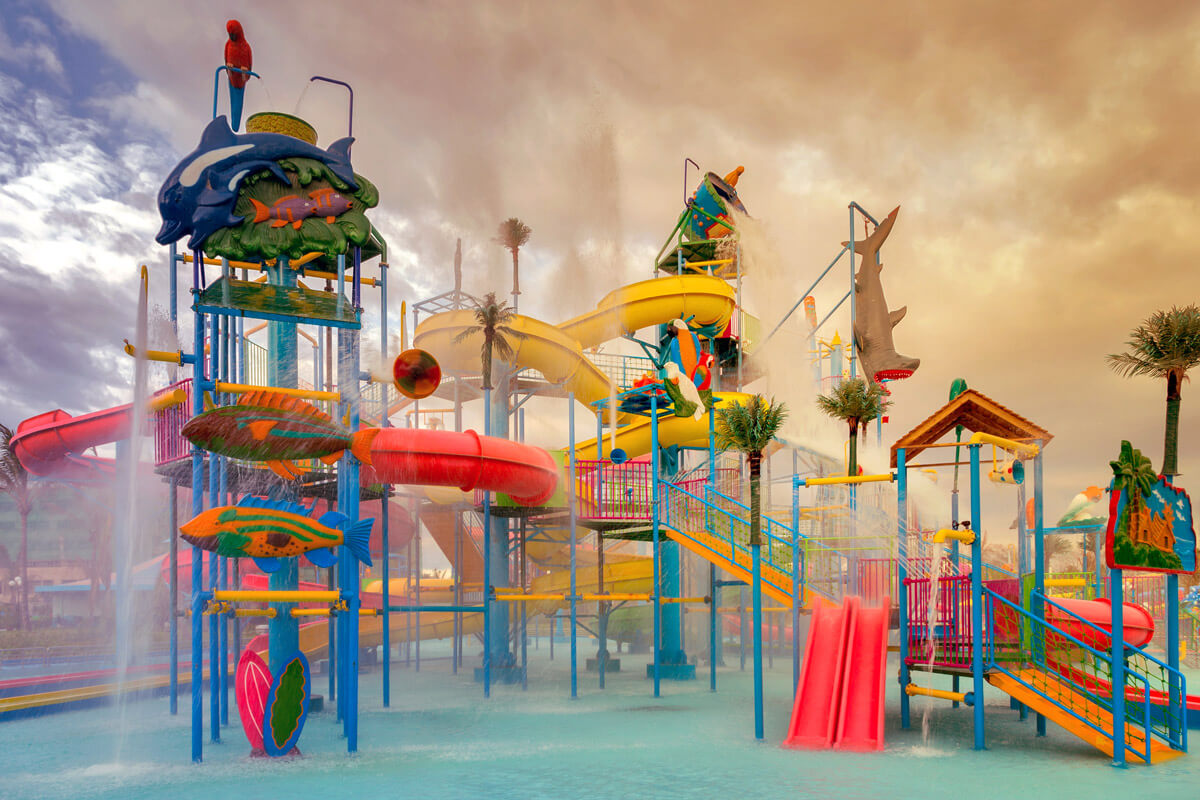