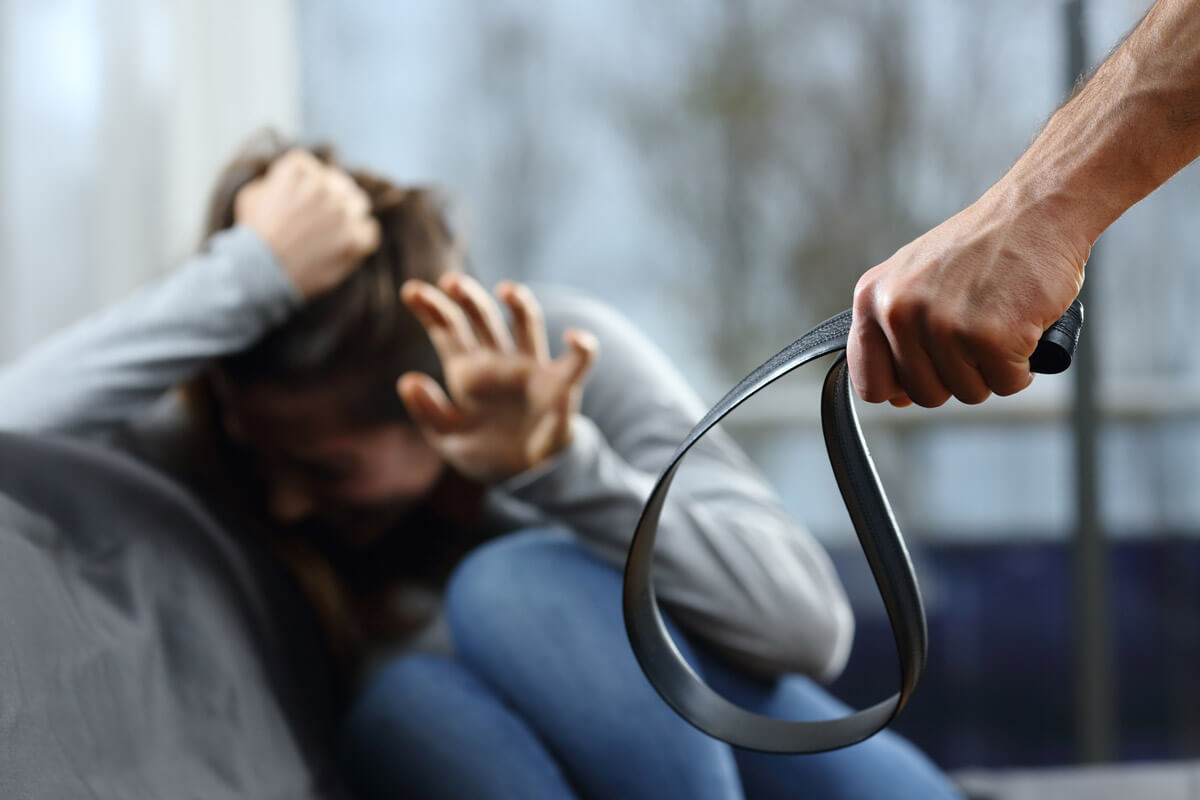 Srinagar: Admitting that disproportionate force was used in Kashmir against women during the 2016 uprising, chairperson of the Jammu Kashmir State Commission for Women, Nayeema Mehjoor, told Kashmir Reader that she felt investigations should be conducted into how women became victims of the force used by government forces.

“I will never defend any atrocity or violence against women. There is no justification to what happened to women during the 2016 unrest. Asked how the women’s commission was handling the issue of the women who were killed or sustained injuries, and those like Insha Mushtaq who were blinded by pellets, “I must tell you I have never seen such a level of violence against women.” “We want investigations into such cases where women became the target of the force used by the state. She said that the women’s commission was providing monetary help and arranging health care for women victims of state violence during the “2016 unrest”. “Our first concern is the health care of such victims. We want their vision to be restored. The government is providing help in that direction,” said Mehjoor, who worked as a journalist with the BBC before joining the ruling People’s Democratic Party (PDP).

When asked whether she can provide a list of such women who were being provided help by the state, she said she “could not divulge details due to the seriousness of the matter.”

Mehjoor said that the “Women’s commission has asked for information from all districts of Kashmir on women victims of the 2016 unrest, especially the pellet victims. So far I have only got information from three districts. I do not have numbers to tell you how many women suffered during the 2016 unrest. Other than providing counselling and trauma centers, the women’s commission cannot do anything. She also said that women should not come forward to protest and endanger their lives. Recently in Tral, women were pelting stones on CRPF vehicles. They should know the retaliation that can follow”.